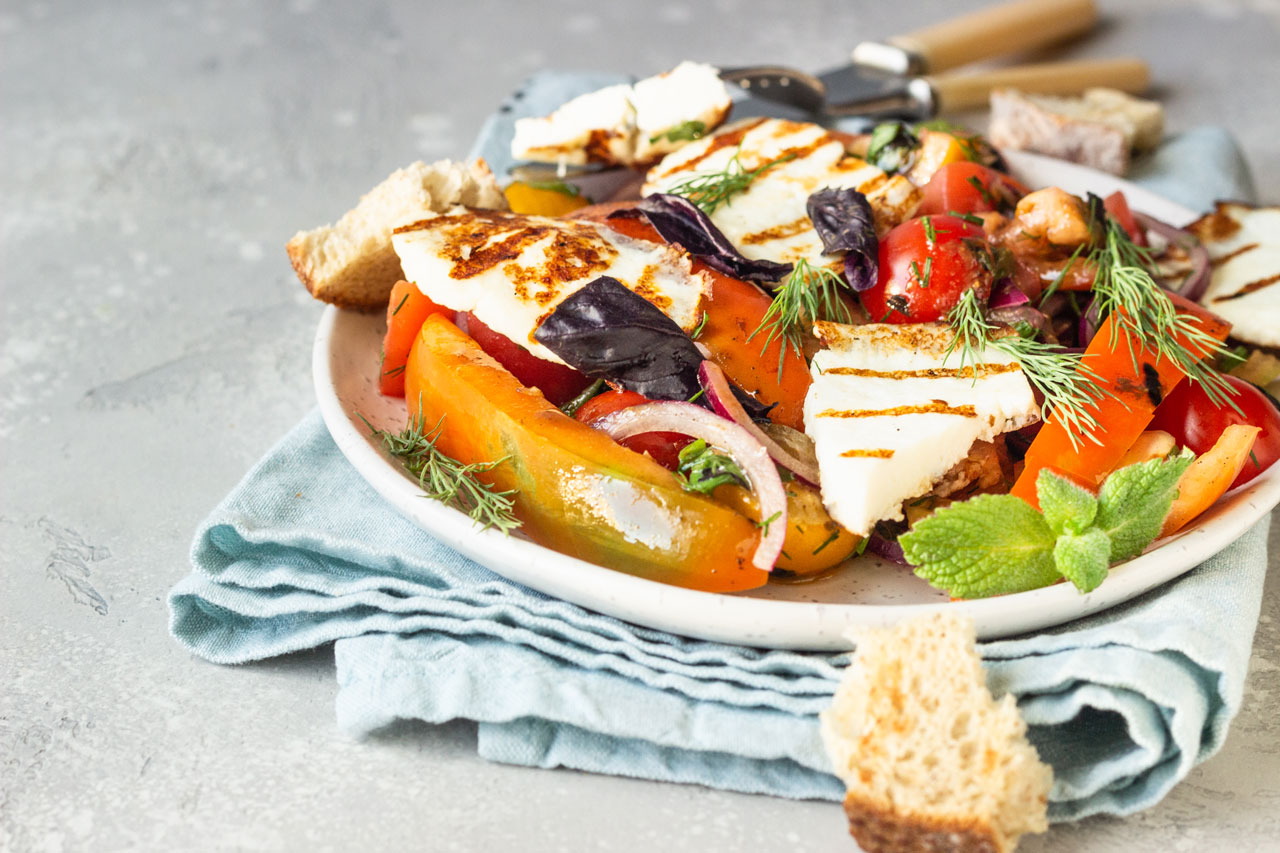 Cypriot cuisine has been influenced by different cultures throuhout history. Therefore there isn’ t any dish, which we would call ‘ Cypriot ’ only. However with little variations from their originals Cypriots have developed quite tasty dishes. Each dish has a peculiar taste and cooking and presentation reflects the character of the people of Cyprus. ‘ Molehiya ’ Arab in origin, has developed completely, appealing to Cypriot taste both in preparation, taste and presentation. Some dishes even vary from region to region in name, preparation and taste. Northern Cyprus is fascinating and appealing to people who eat well and enjoy eating.

A great variety of vegetable dishes, grills, pastry, fish, soups, kebabs, lahmacun, pides are to name but a few. A big list of mezes, sweets, cakes, eaten either as starters or as afters can be named. In addition to local cuisine Chinese, Italian, French and Indian foods are well represented in various restaurants.