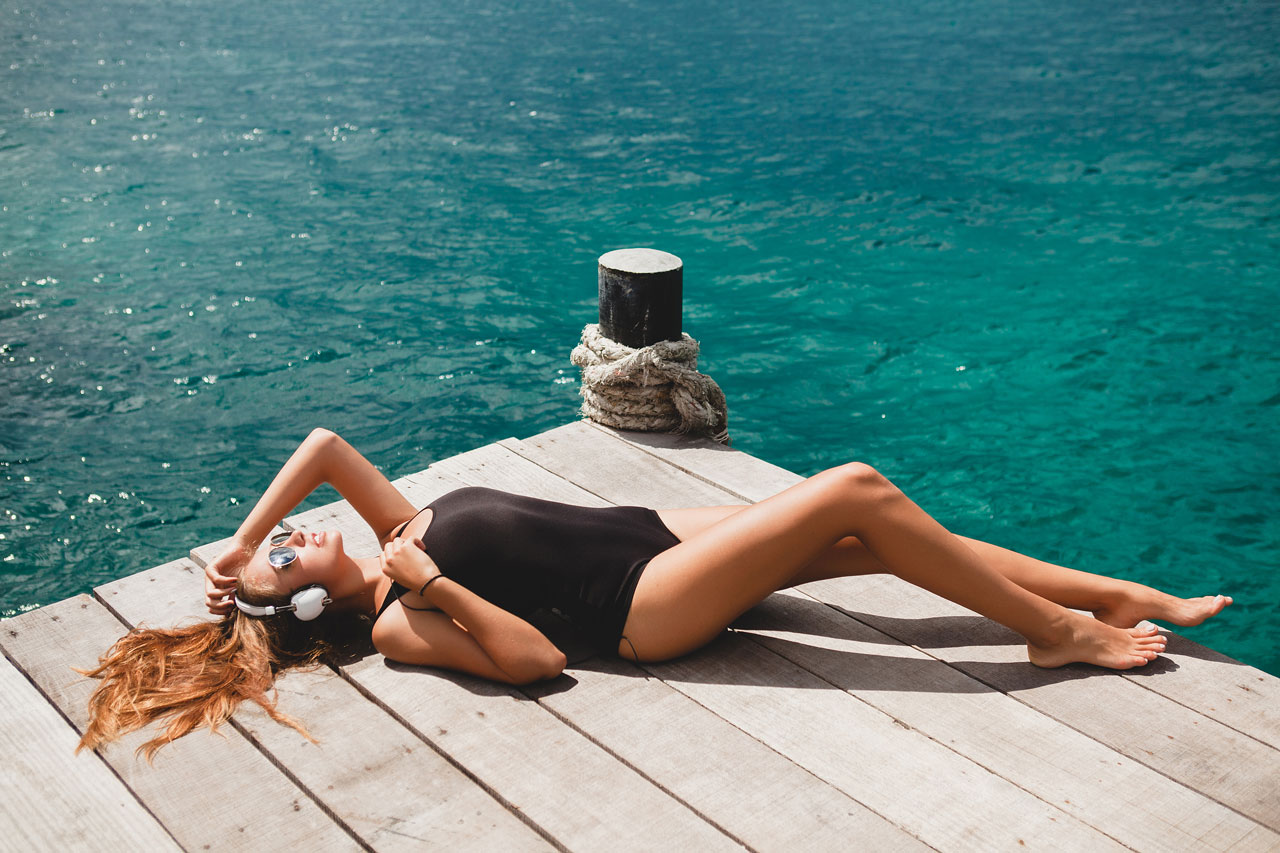 Cyprus belongs to the warmest zones of the Mediterranean Sea. Mediterranean climate with crystal clear sea, hot dry summers and mild winters make it an ideal holiday destination in the world. The island is a friendly vacation place for all sun lovers because Cyprus has approximately 320 sunny days annually for the entire year.

Climatically Cyprus is one of the healthiest regions of the world. What you can experience is beautiful sunrises and sunsets on Cyprus island, vacation in Cyprus is possible in every season.

North Cyprus enjoys a climate with long warm and dry summers from mid May to mid October and mild wet winters from December to February. Autumn and Spring seasons in Northern Cyprus are short and relatively dry with occasional winds.M

Weather in coastal parts of North Cyprus such as Kyrenia and Famagusta is much milder compared to inland, due to the sea breeze and humidity of the Mediterranean. The sea temperature itself never falls below below 16º C in January and February, reaching it’s maximum of 27º C during the month of August.

During summer weather in North Cyprus, which starts from mid-May and lasts till mid-September the sun shines on an average 11 hours a day, and during this time the temperatures can reach up to 40º C! The skies remain clear and cloudless with low humidity between 40 – 60 %, making high temperatures easy to bear.

North Cyprus winters are mild and occasionally wet due to small depressions prevailing during the winter months with 60 % of rain falling between December and February. Frost and snow are almost unknown in North Cyprus, although night temperatures can fall to low levels in winter, specially during the month of January.

Relative humidity of the air is on average between 60% and 80% in winter and between 40% and 60% in summer with even lower values over inland areas around midday.

Fog is infrequent and usually confined to the early mornings but there are longer periods on the mountains in winter when cloud often envelops the highest peaks.

Sunshine is abundant during the whole year and particularly from April to September when the average duration of bright sunshine exceeds 11 hours per day.

Winds are generally light to moderate and variable in direction. Strong winds may occur sometimes, but gales are infrequent over Cyprus and are mainly confined to exposed coastal areas as well as areas at high elevation.