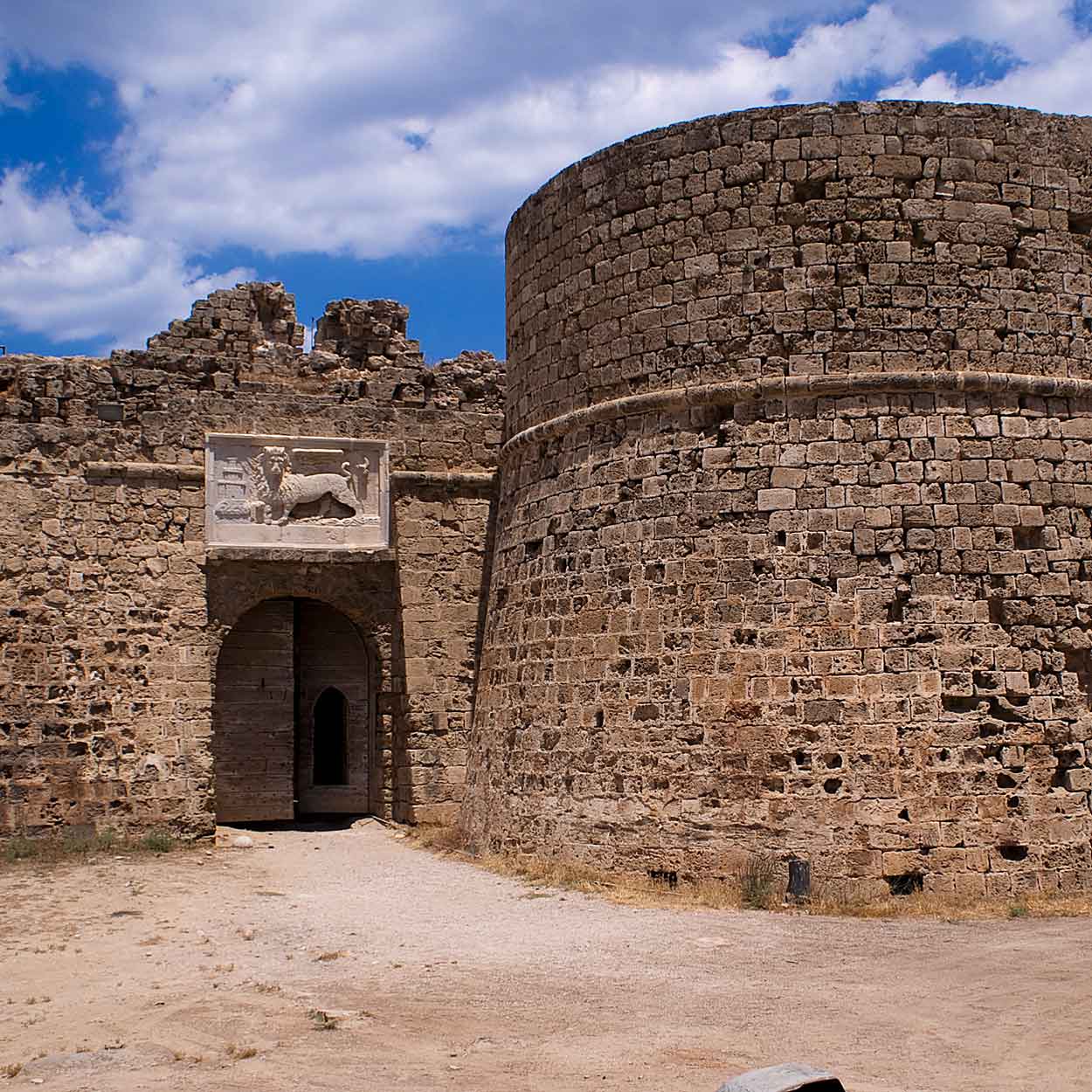 The main entrance to the Othello Castle which was built in the 14th Century by the Lusignans bears the embossment of the St. Mark Lion above it. The Castle became to be known by its current name in the English Colonial era. Part of Shakespeare’s famous play took part in one of Cyprus’ port towns, and therefore the castle was named after the hero of the play.