The Ancient City of Soli 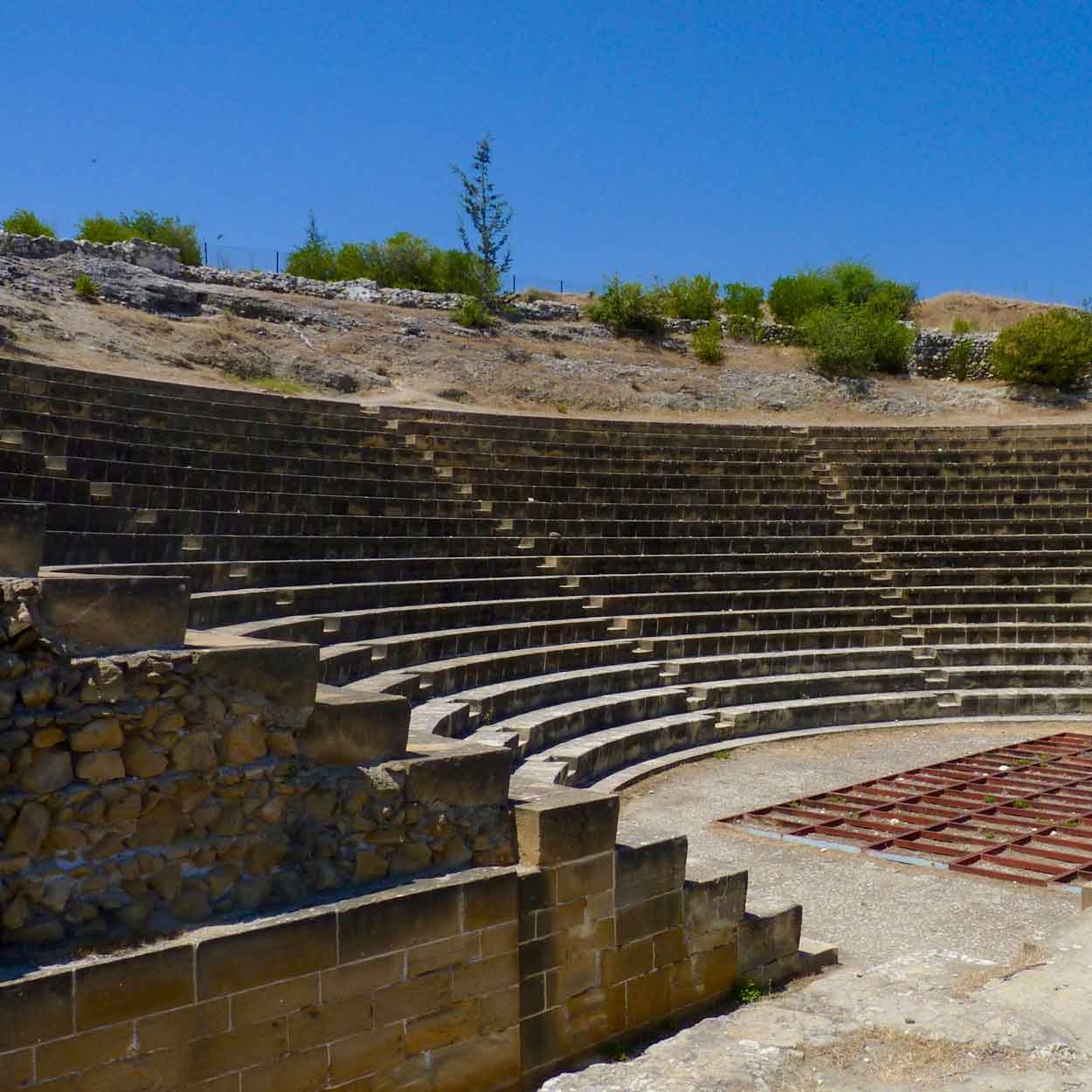