The Kyrenia (Girne) Castle and the Shipwreck Museum 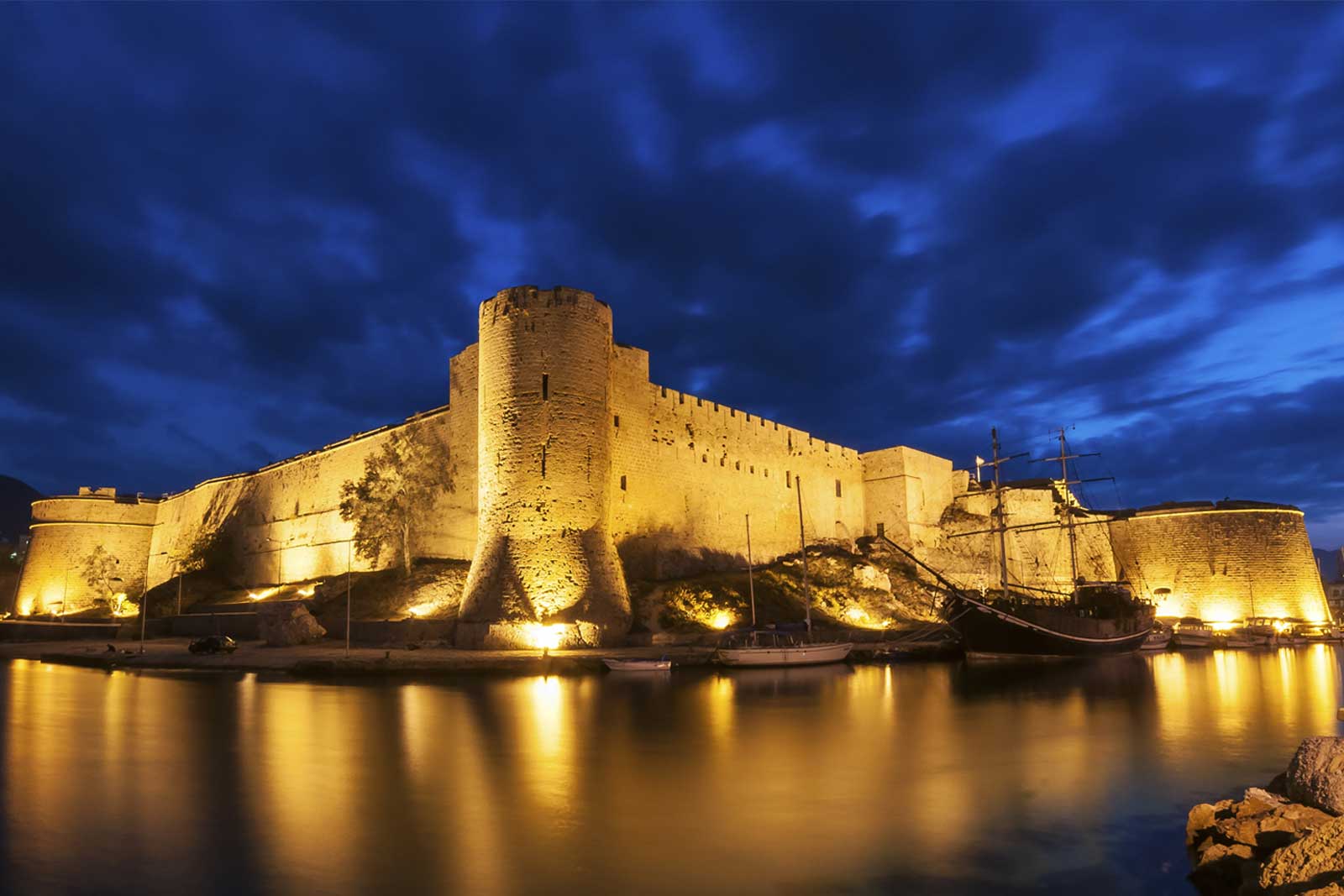 The Kyrenia (Girne) Castle which is one of Cyprus’ most astonishing historical buildings stands proudly as Girne’s symbol. The almost square planned structure has undergone many changes through the years up until it reached its present view. The ship believed to have been made in 3rd century BC, which is being exhibited at the Castle’s Museum is thought to be the oldest commercial ship ever to be recovered from the bottom of the sea.