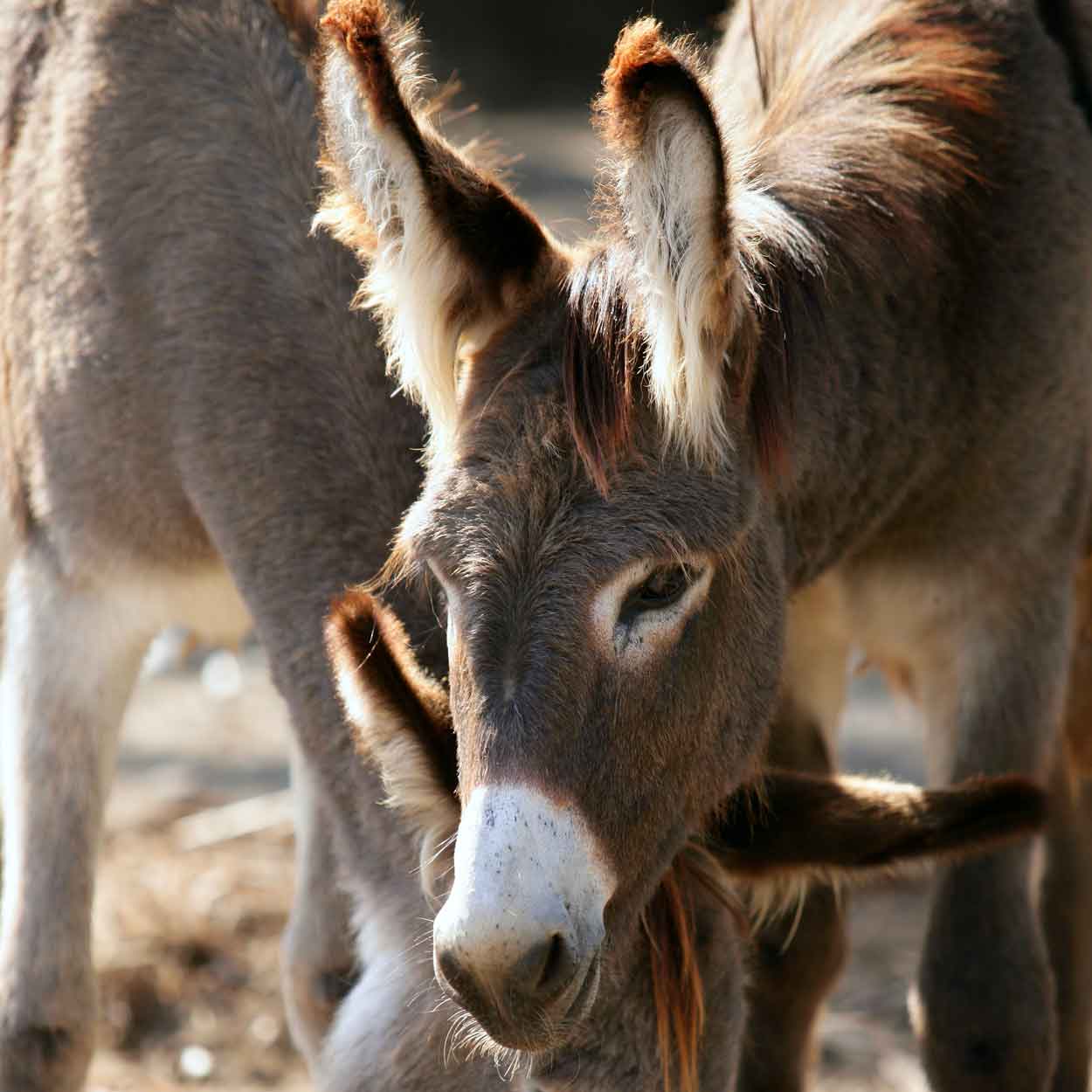 The Cyprus donkey is one of the many animals that are indigenous to the island and they have attracted a lot of attention as the symbol of the island. Generally roaming around in groups, they have managed to create a wild habitat for themselves in the nature of the Karpaz Peninsula. It is highly likely to see the donkeys in their natural habitats especially around the village of ‘Dipkarpaz’ and Cape ‘Zafer’ in the Karpaz Peninsula.